An event for the clients, three conferences repeated consecutively – one part approximately three hours, Czech language, Key customers, suppliers, business partners and IBM dealers. Technological companies, IT experts. Think Digital Summit is a world-wide series of IBM key conferences. Up to now, it has been planned as a physical event. Due to actual restrictions, approximately one month prior to the event it has been transformed into a virtual event, taking place in the on-line environment. Different graphics for different parts reflecting themes of given parts. Change of the studio design according to actual happenings – presentations versus questions. Speakers: live at the studio, but also pre-shots, on-line live, but also pre-shots. Additions: countdown, dynamic conversion of the studio, robot. Possibility to address questions to particular speakers. Answers live at the studio or at ON24. Quizzes / voting including evaluating on-line or at the studio during presentations. On-line game followed by evaluation (solved outside the ON24 platform) during the break. On-line questionnaire for better feedback after the end of transmissions and links to further IBM content. 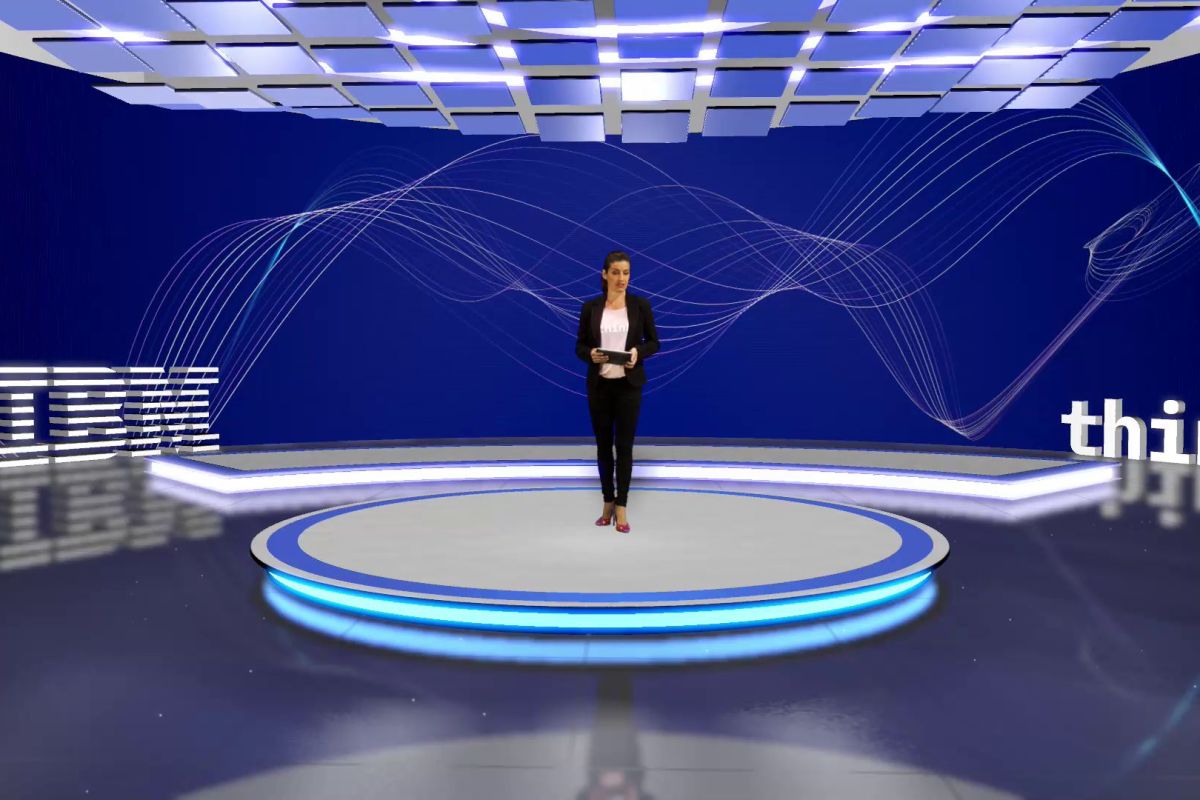 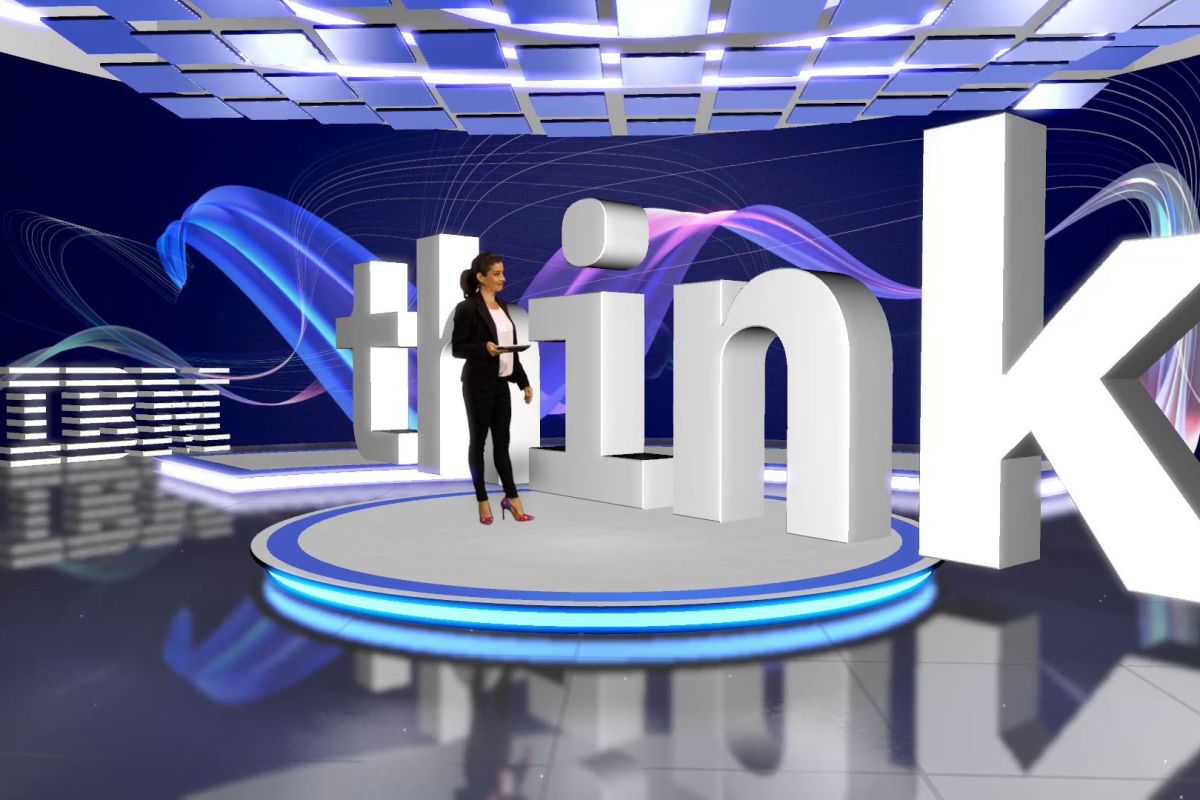 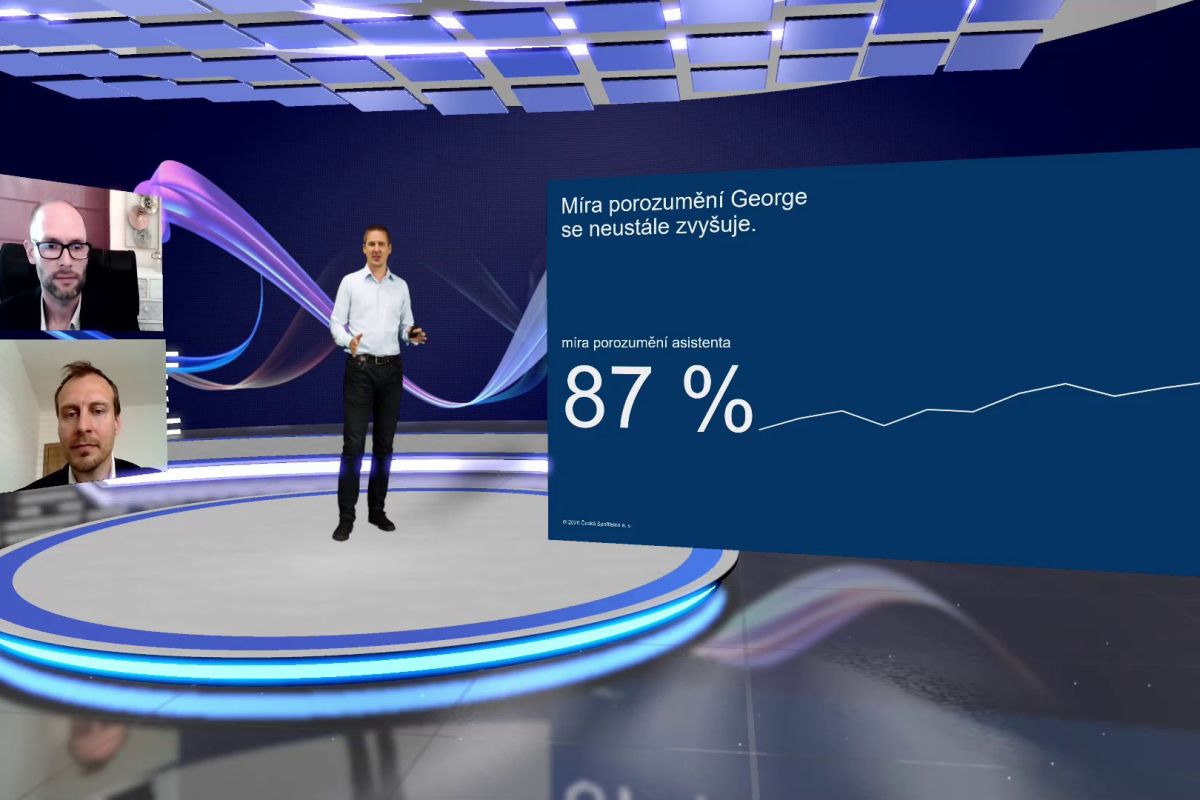